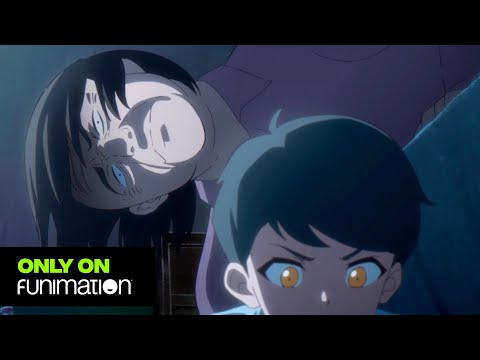 How to Trick a Back Alley Attacker | LINK CLICK 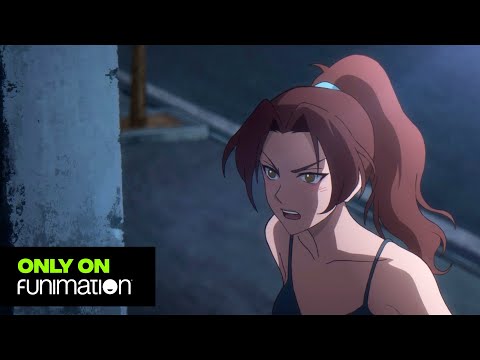 Link Click: How Time Travel Works in the Donghua

Link Click's approach to time travel is very unique -- even in anime and donghua. Here's how it works.

LINKS NOT UP YET

Maybe I’ll pick that one up…

Haibane Renmei if it’s not a we were given this and just threw it on a disc release ,

Already have the Goblin Slayer Steelbook on preorder from Best Buy. Nothing else for me.

I’m told that this show was surprisingly dark and showed the consequences of the main character’s carefree meddling as she travels about. Almost the opposite of Mushi-shi or Kino’s Journey. But I haven’t seen more of it than some clips that support that argument.

Why doesn’t the steelbook include the movie? I’m tempted to pick it up as I did not pick up the series’ original release…and everyone knows that steelbooks are metal.

Is this going to be a trend, that Funi will re-release its shows on steelbooks ~2 years after the normal cardboard release?

Haibane Renmei if it’s not a we were given this and just threw it on a disc release ,

Same here. Otherwise I’ll keep on keeping on for a while longer with the Funi DVD release I bought from their convention booth (talk about a relic).

@Funimation
Space pirates, mysteries and deadly revelations. Get ready for a galactic adventure unlike you've ever seen. Based on the popular web novel by Priest, the donghua adaptation of The Defective premieres on Funimation at the end of July! Find out when: weareani.me/9eacty https://t.co/90aoo7iRlT 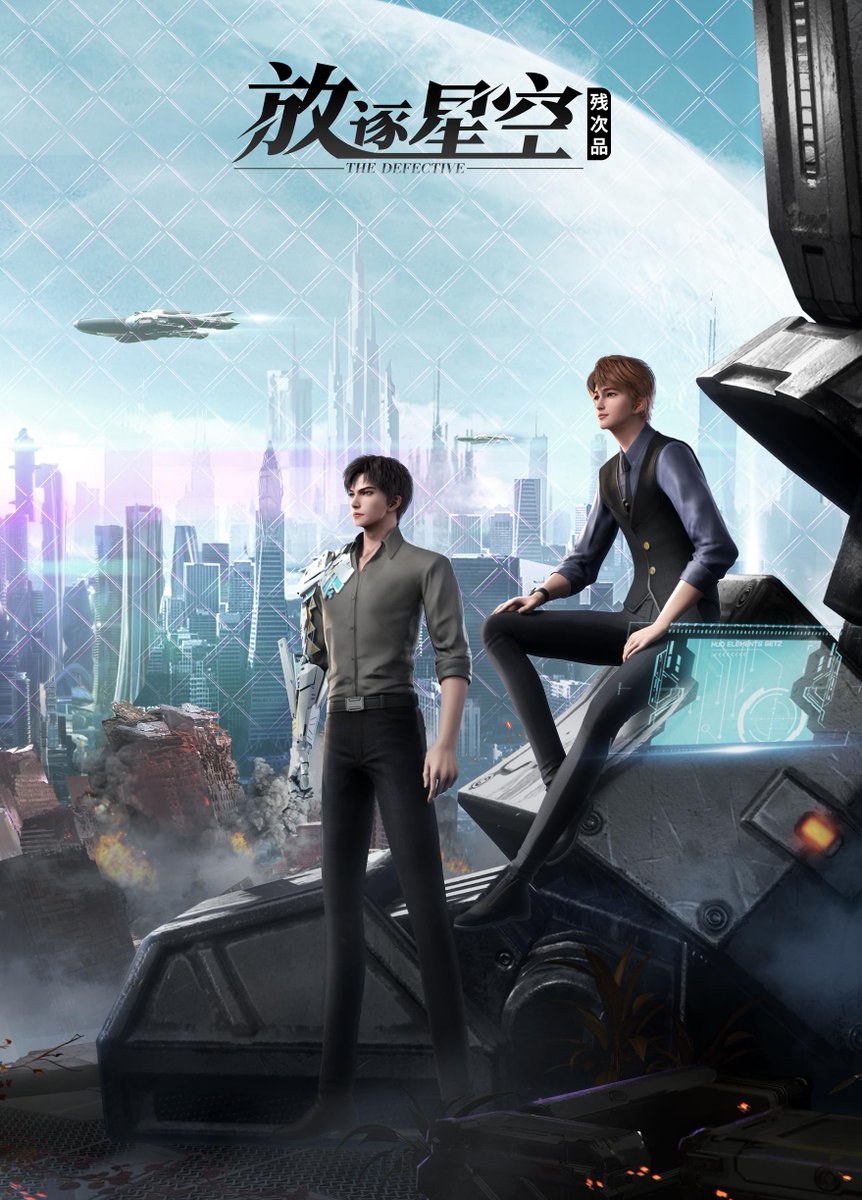