580 Tunes from Macross Franchise Available on Steaming in Japan

Macross Delta: Zettai Live!!! Anime Film to Open in 2021 With More Concerts Before

November 23, 2020 9:10pm CST
Of course, Megumi Nakajima and May’n will perform together on the stage

Should watch it, just to see all the hate that gets spewed toward HG and Tatsunoko lol 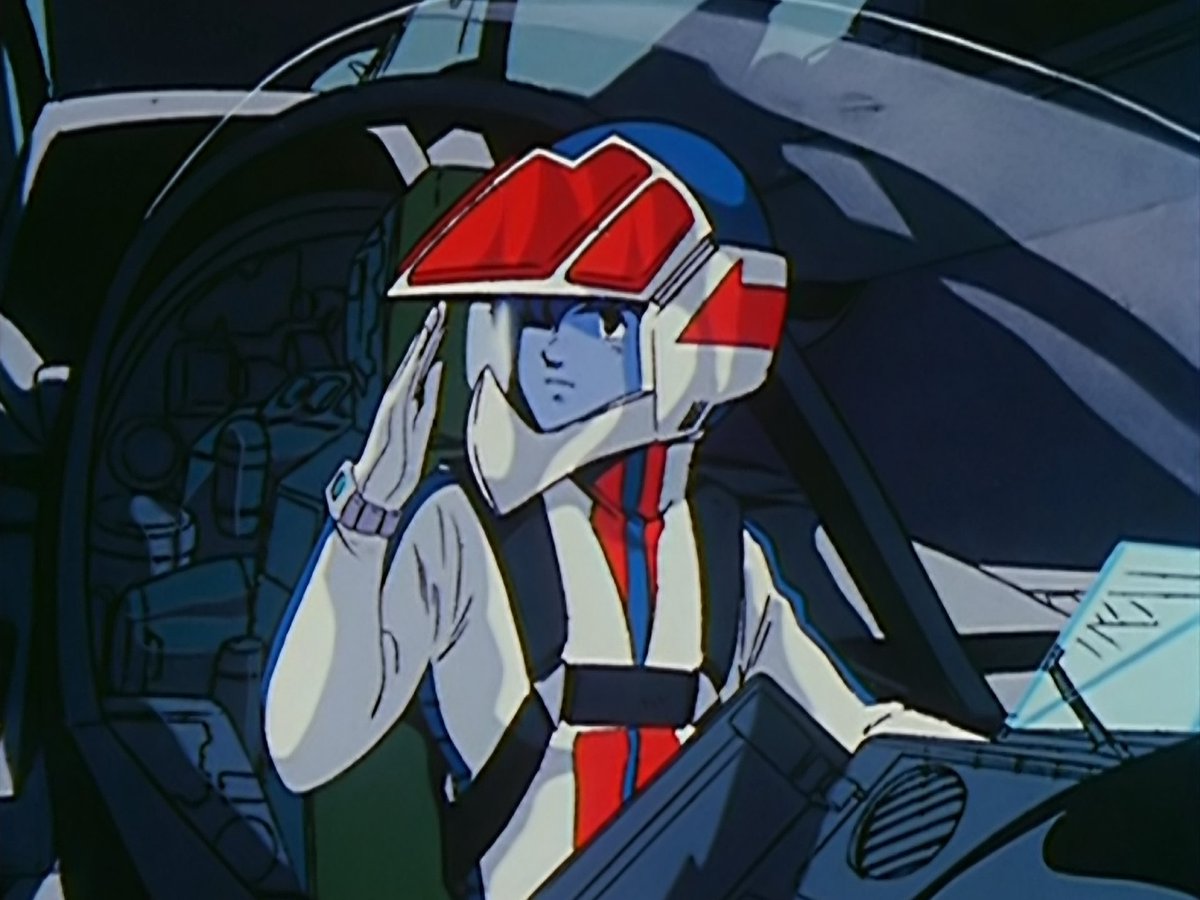 I just want to see the rest of Macross legally before I die.

If this is what a lot of people are thinking it is . We should see that happen .

Probably the only reason we are is thanks to Sony pulling strings .

Agreed, still a shame we won’t get AnimEigo’s liner notes for whatever release Funimation does for SDF Macross 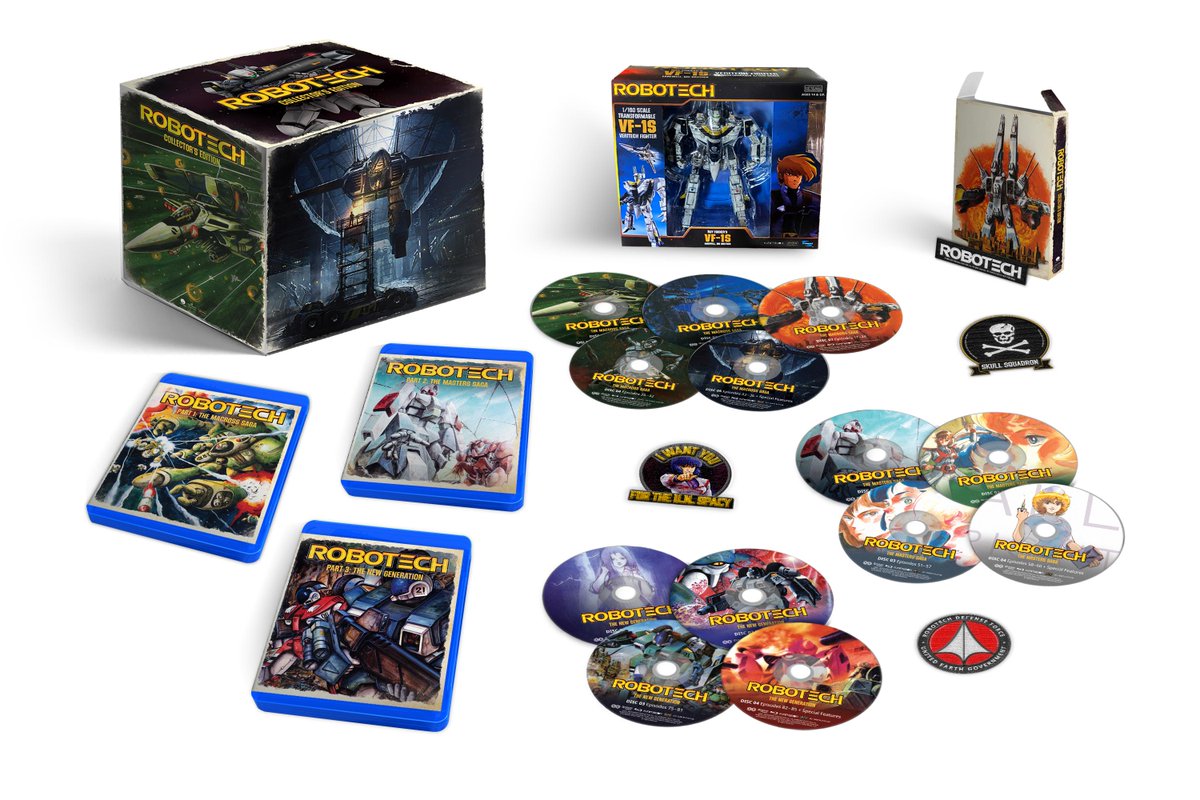 So we should be getting Macross for the holiday season?

Why would you think that? If it happens it might not necessarily be from Funimation, as HG basically won’t try and block Big West and Studio Nue from Releasing Macross titles in the west anymore. I’m assuming they are allowed to deal with whoever they want, Macross will be the only title that might be released by Funimation out of all of them, but with them Releasing Robotech, I wouldn’t hold my breath

I’m kind of hoping Discotek makes a deal to handle all the Macross stuff , Super Dimension Cavalry Southern Cross and Genesis Climber MOSPEADA . Though they got a lot on their plate so even if they can they might not be able to .

Plus Sony I think part of the reason they wanted to make the deal happen is the Live Action Robotech movie they for some reason think is a good idea .

Extreme wishful thinking on my part. I missed out on ADV’s release in the mid 2000s. Used to have Southern Cross and Mospeda so I’m down to buy them again.