Boo to Sentai not being able to get it .

Crunchyroll seems to be morphing into more of a Western cartoon production company than an anime licensing company.

While every major merger in the past few years that comes to mind has been “no bueno”, maybe the FuniRoll indirect merger could solve some of that issue, as my anime pals who are crunchyroll-only have only a fragment of the new anime to watch each season.

Skeleton Knight in Another World

Y’know, it always was a little weird that Overlord didn’t have a stereotypical modern isekai style title. Looks like someone has fixed that.

The ground was a super harem with 5 billion women for every 5 men.

Only five men, “Numbers,” are resistant to the MK virus. One of them, Reito, is required to “mate” for the survival of the remaining women and humankind. Harem life waiting for the world after the pandemic.

Well, this has potential

BTW, didn’t Sentai have a show like this way back when, with (IIRC) Chris Patton playing a woman in the dub?

Muv-Luv Alternative ED Theme MV Expresses The Present, Past, and Future through Dance 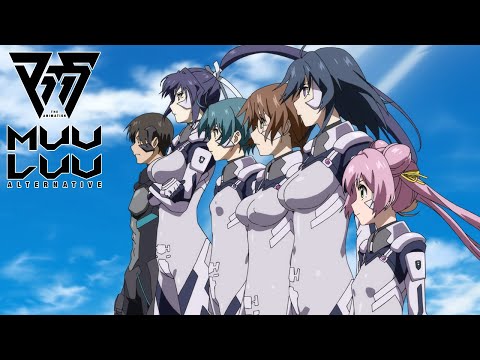 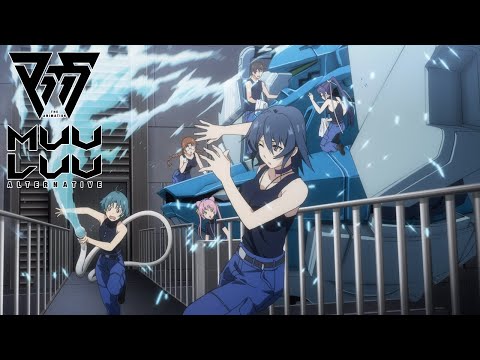 December 20, 2021 12:41pm CST
The first episode of the Muv-Luv Alternative anime is now live on YouTube

Muv-Luv Alternative Continues with Season 2 in October of 2022

December 22, 2021 11:05am CST
Adaptation based on science fiction visual novel series is currently streaming on Crunchyroll

Muv-Luv Alternative Returns to Japanese TV in July of 2022 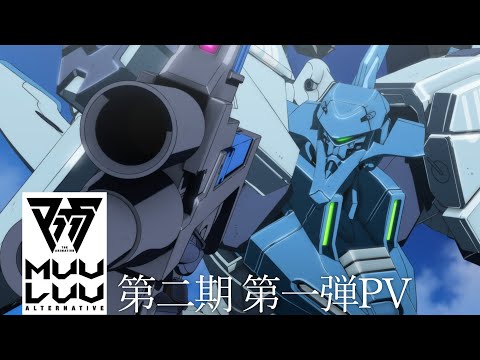 September 29, 2022 8:10am CDT
Latest adaptation based on science fiction visual novel series hits Japanese TV and Crunchyroll in October of 2022