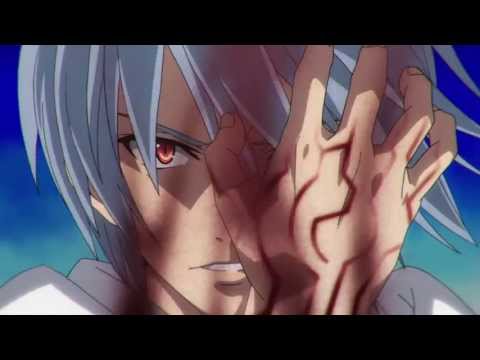 Genres: action, fantasy, romance, supernatural
Themes: demons, fanservice, harem
Objectionable content: Significant
Plot Summary: “The fourth true ancestor” is a legendarily strong vampire that shouldn’t exist. Accompanied by the 12 “gun-beasts,” this phantom vampire is said to have appeared in Japan. In order to find and kill this “fourth true ancestor,” the government and the Lion King Organization order the dispatch of attack mages called “sword-maidens.” For some reason an apprentice named Yukina Himeragi was chosen for the task. Wielding the strongest spiritual spear, Yukina comes to the special demon district Itokami City. There she encounters Kojou Akatsuki and learns the true nature of the “fourth true ancestor.”
Number of episodes: 24
Vintage: 2013-10-04
Opening Theme: “Strike the Blood” by Kisida Kyodan & The Akebosi Rockets

Plot Summary: Kingdom of Aldegyr and the Lost Warlord’s Dominion are holding a signing ceremony to extend their mutual non-aggression treaty. While La Folia is with them, Kojou does not anticipate meeting them as they are busy with work. However, an evil terrorist plot threatens the signing ceremony and it is up to Kojou and Yukina to stop them from succeeding.
Number of episodes: 2
Vintage: 2015-11-25
Opening Theme: “Little Charm Fang” by Yuka Iguchi
Ending Theme: “Kimi wa Soleil” by Kanon Wakeshima 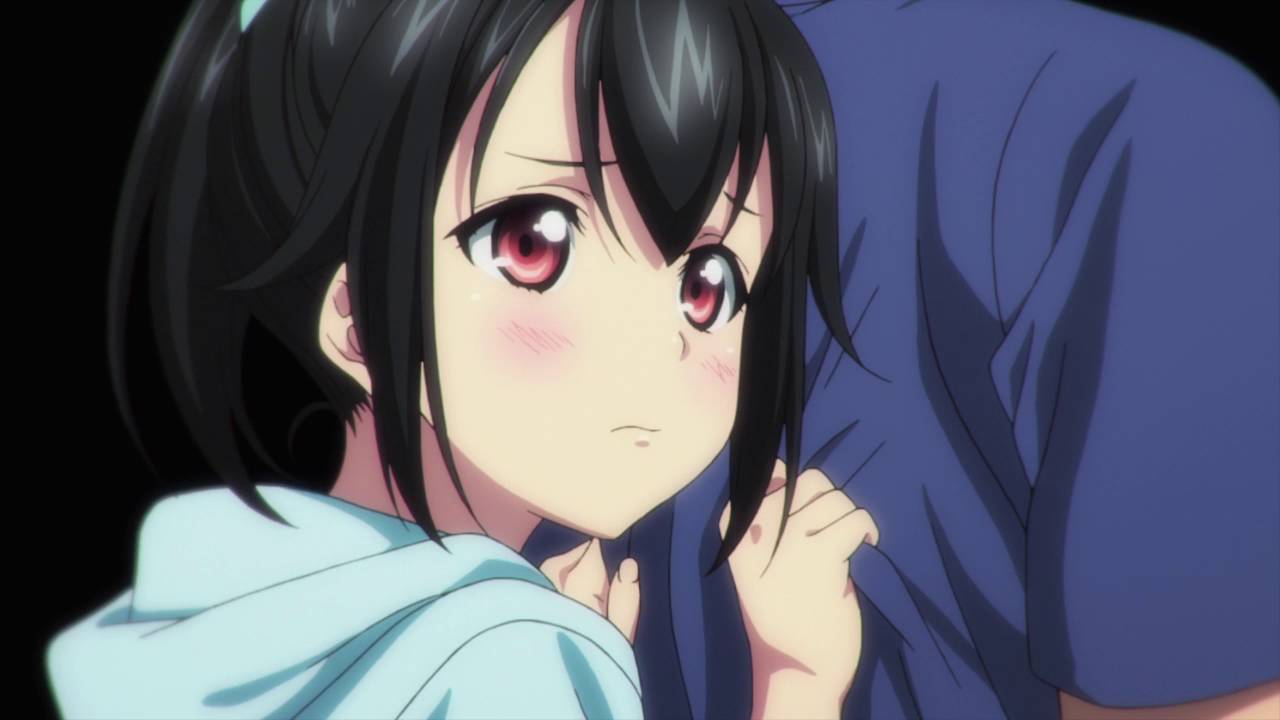 This has been the nicest surprise this season, along with Log Horizon.

Interesting bit of Trivia about this show:

-It’s by the same group that did the High School of the Dead opening song.

WARNING! Do not miss the post credits sequence! You Have Been Warned!

PS I hate the new opening. It hasn’t grown on me yet.